Eric Caris, an officer who works at the port spoke to us about the port operation. He said the port has made big efforts and great achievements to reduce cargo congestion since the outbreak of COVID. According to Mr. Caris, inbound cargo in May reached historical high. He believes the future cargo volume is likely to be more stable. 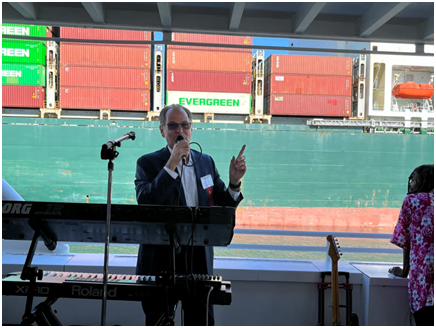 Statistics show China (include mainland and Hong Kong) is still a dominant leader as an export country to the Port of Los Angeles. In 2021 (fiscal year), cargo from China grew very rapidly (about 15% over the last year). Imports from Vietnam and Taiwan region also grow steadily. 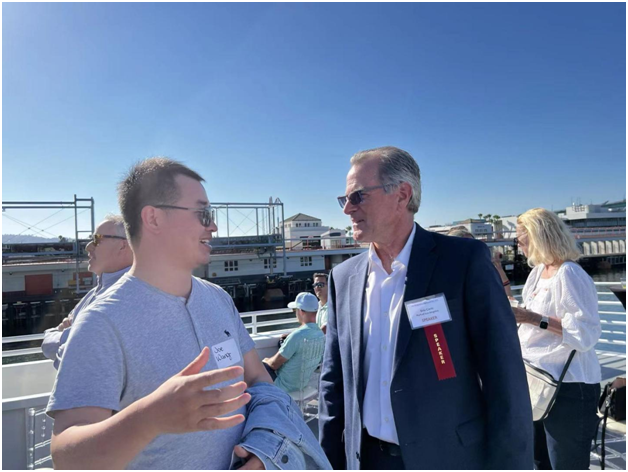 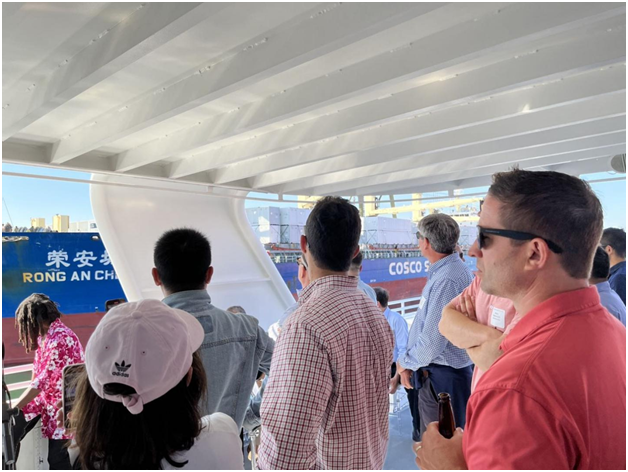 Photo5: Amazon Cargo Ship, 53’ containers (which can be shipped to Amazon FBAs directly without being transloaded from 40’ to 53’ containers)

According to Wikipedia, The cargo coming into the port represents approximately 20% of all cargo coming into the United States. The Port's Channel Depth is 53 feet (16 m). The port has 25 cargo terminals, 82 container cranes, 8 container terminals, and 113 miles (182 km) of on-dock rail. The port's top imports were furniture, automobile parts, apparel, footwear, and electronics. In 2019, the port's top exports were wastepaper, pet and animal feed, scrap metal and soybeans. Its top three trading partners are China (including Hong Kong), Japan, and Vietnam. (Note: this article is written by Eric Yao from a member firm Pacific ProPartners (www.pacificpropartners.com). Pacific ProPartners provides real estate brokerage services in industrial real estate. Eric holds a MBA real estate from University of Wisconsin Madison. He is a licensed real estate broker in the State of California.)

These cookies are required for our website to operate and include items such as whether or not to display this pop-up box or your session when logging in to the website. These cookies cannot be disabled.

We use 3rd party services such as Google Analytics to measure the performance of our website. This helps us tailor the site content to our visitors needs.

From time to time, we may use cookies to store key pieces of information to make our site easier for you to use. Examples of this are remebering selected form options to speed up future uses of them. These cookies are not necessary for the site to work, but may enhance the browsing experience.

We may use advertising services that include tracking beacons to allow us to target our visitors with specific adverts on other platforms such as search or social media. These cookies are not required but may improve the services we offer and promote.

Welcome. You can control how we use cookies and 3rd party services below